7 Strategies to Encourage Your Child to Learn 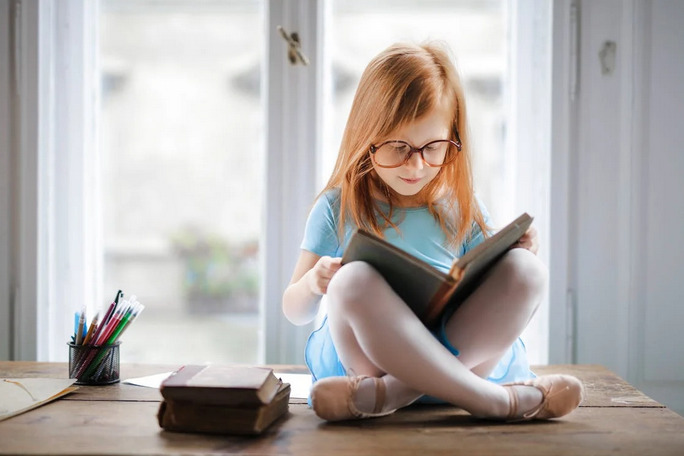 Focus On Your Child’s Interests

The best way to keep your child engaged in learning is to focus on their interests. Select activities and tools centered around what your child loves, whether it’s baking, sports, or art. You can use these interests as a starting point for further exploration- ask your kid questions about the topic and research together; this will create an environment of learning where fun is a priority.

When encouraging your child to learn, setting reasonable expectations is important. Your child’s interests and capabilities should be considered when deciding what activities are appropriate for them. Provide age-appropriate tasks and gradually increase the difficulty level as your child advances. This encourages growth and builds confidence in their abilities.

For your child to fully engage in learning, it’s important to allow them to explore independently. Encourage them to try different activities and tools to expand their knowledge of the world around them. Giving your child the freedom to choose their interests can help them develop a passion for learning.

Positive reinforcement is essential when teaching your child. Celebrate the successes and accomplishments that come along with their learning journey. Give compliments, rewards, and recognition when they reach milestones or learn something new, encouraging them to continue their journey.

The environment your child learns in can greatly impact how much they engage with the material. Create a space that is both comfortable and stimulating; add educational games, books, toys, and activities that will keep your child engaged and motivated. This could be as simple as setting up a cozy reading corner in your home.

Learning can be a lot of fun if you make it exciting. Play educational games, experiment, and discuss the topics they’re learning. Take trips to museums or other places of interest; this will help your child stay interested in the material and make learning fun.

As a parent, you can inspire your child to enjoy learning. Share stories of your own experiences with learning, and highlight times when it has helped you accomplish tasks or made life easier. Show enthusiasm for discoveries, ideas, and projects your child is interested in pursuing. This will help them understand that we can learn something new every day.

In order to encourage your child’s learning, it is important that you find the right method or strategies that work best for them. While some children may be more inclined to learn through reading and writing, others may prefer hands-on activities. The following seven strategies are a great place to start when looking for ways to help your child become a successful learner. Have you tried any of these methods? If not, consider giving them a try.

Education loan: What it Means for a Needy Student 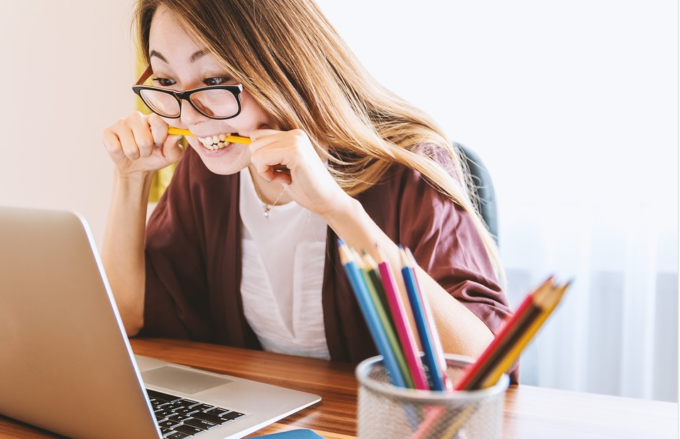 One of the best things that a bright needy student can ever get is the opportunity to train with the able students in the same environment without the constant reminder of their needy status. There are so many students in the world today who have the potential of changing the world but are unable to do so due to their inability to access quality education. Poverty is known as one of the greatest enemies to most students excelling in their studies in both developed and developing countries.

Most students have lost some great opportunities owing to inability to raise their college fees. Some usually opt to drop school altogether and pursue other opportunities like entrepreneurship. For the most determined ones, they don’t give up entirely on their dreams; rather, they first put them on hold and go looking for employment.

Once they have raised enough money, they come back and continue with their studies. While some can get back to schooling, a good number is usually sucked into the life of pleasure and partying thereby giving up on their dreams.

Fortunately, the government noticed the worrying trend and has put in place some measures to ensure that fewer and fewer students have to give up their dreams of studying for lack of college fees. One of the ways to do this other than lowering college fees is by offering student loans. These loans have helped a great deal as students are nowadays able to study without the constant worry of not graduating owing to lack of fees. The loans have helped and continue to help most students achieve their dream of getting a quality education.

The student loans have come as a big boost for the needy students who would otherwise have had no shot at a college education. Through these loans, the government has helped bridge the gap between the rich and the poor in a big way. Today, the needy can compete with the rich in the same environment.

This was impossible some time back. For this reason, the needy have been able to upgrade the kind of life they live due to liberation through education. Most of these poor kids have worked tirelessly to fulfill their dreams and are now owners of big corporations.

From the above, it can be seen how essential student loans are not only to the needy students but also a country as a whole. By making the loans more easily accessible to the larger needy student population, the government ensures that more students get to complete their studies and become who they wished t be.

When this happens, more job opportunities are created which is good for the country’s economy. Again, more educated people means that there will be fewer dependents on government aids. An educated population means that more people are actively employed. This will by extension even lead to decreased crime rates among other vices. There is a lot of benefits that come with the student loans for both the student and the government.

An Indepth look at a list of Countries by Education Budget

For many years, education has been one of the factors driving major world economies.

It is, therefore, understandable why even the developing economies have been investing heavily in this sector.

In order to fully understand countries’ expenditure patterns on education, it is important that one begins by understanding the criteria used to arrive at this.

To begin with, a country may be deemed to be spending much on education by looking at the percentage of its Gross Domestic Product that goes on education.

Alternatively, the same expenditure may be arrived at by examining the actual amount of money the country spends per student or the actual total spent on education.

In this article, we shall review a list of countries by education budget by looking at those that spend quite heavily on this sector.

Many of us are familiar with the high literacy levels in Luxembourg and to be precise, a country can only achieve a 100% literacy rate if the country spends so much in education.

Luxembourg spends a whopping $19,049.81per student in education. One can, therefore, understand why this country has the highest starting salaries for teachers, with up to $64,042 per year.

The system requires every child to attend school up until they are 14 years and this runs from primary through tertiary levels. Coming second in the list is Switzerland and given that an average Swiss child goes to school until they are 16 years, this is a pretty good foundation for any country.

The country spends 5.4% of its GDP on education and has a literacy level that stands at 99%. Additionally, its teachers have the world’s third best starting salaries which stand at $47, 329 annually, which steadily rises to $52, 444 within ten years of service.

Norway also finds itself among the countries that spend heavily on education, and for the right reasons. Every Norwegian student accounts for up to $13,066.64, a figure which loosely translates to 7.3% of the country’s GDP and a whopping 100% literacy level.

For new teachers, one should expect a starting salary of about $33,349 per year. The United States is a leader in many things and appears education is one of those.

The country spends about $11,825.89 per student in education. 5.4% of the country’s GDP goes to education and the country boasts of a 99% literacy level.

The US is also among the countries that pay teachers handsomely, with a starting salary standing at $37, 594 per year.

Wrapping up the list of the top 5 is Austria.

On average, an Austrian student takes up $11,693.07 in education. The education system in Austria is so constituted that every child is required to attend the free public education until they are nine.

In terms of GDP, the country spends up to 6% on education.

Looking at the list of countries by education budget, what stands out is the fact that different countries have various means of investing in education to ensure that the overall literacy level of that particular country is at the highest expected standards.

Education Is The Key To Success

Education is an integral part of everybody’s life.

Education is an act of achieving knowledge, the ability to reason out and judge and teaching oneself for maturity.

Many uneducated countries do not pay attention to the essential importance of education not only to themselves but also to their society which made here countries undeveloped.

It is true that education is essential to success.

It is not possible to disregard the importance of education in view that education is known as the heart of every society.It is a proven fact that the inhabitants of highly developed countries are highly educated.

The development of a prosperous society today is attributed to the high class of education imparted by each and every individual.

Highly educated people are the reason behind the economic, political and social development of society.

Education aids to open up your thoughts to better understand the environment around you.

A good opportunity for jobs is given to those educated ones. Companies are offering high salaried jobs to highly educated people.

They have the magic formula to make the companies grow and to success.

An educated person has the power to modify their lives in a good way.

It is advisable to think carefully before joining a school.

It’s important to consider factors that will help you find the best college school for you.

They have the best professors to teach you and will add your skills and knowledge. Like for example, there are numerous engineering courses and MBA colleges that offer a good quality of education that will help you gain precious knowledge that you can use for the future.

It is a smart choice to sign up in education forum to gain knowledge, to imply on yourself and also to your society.

It may also a way of enabling you to be practical and will give you lessons in life that you can implement for a better tomorrow.

By doing so, you can interact with more people.Choosing the best college school for you is tough.

Selecting the best school college will be a wise decision that you will never feel disappointed. You have the big chance to make the degree that you want.

More than this, you will have the opportunity to work on a high paying company.

A child’s education is of paramount importance, especially in the early years.

The children must value the education, to be able to attain their goals in life.

Also, they would have big chances in achieving a good quality of life.

So, right before you decide on what course you will take, be sure that you will pick the one that best suits you.